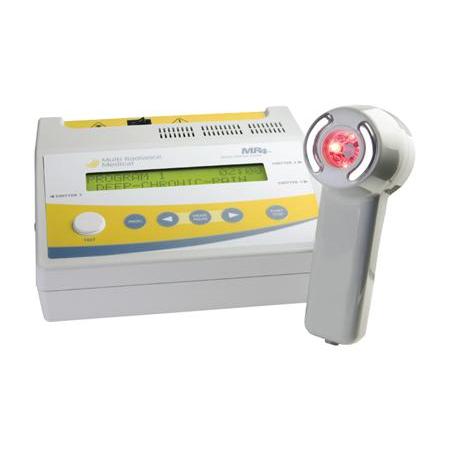 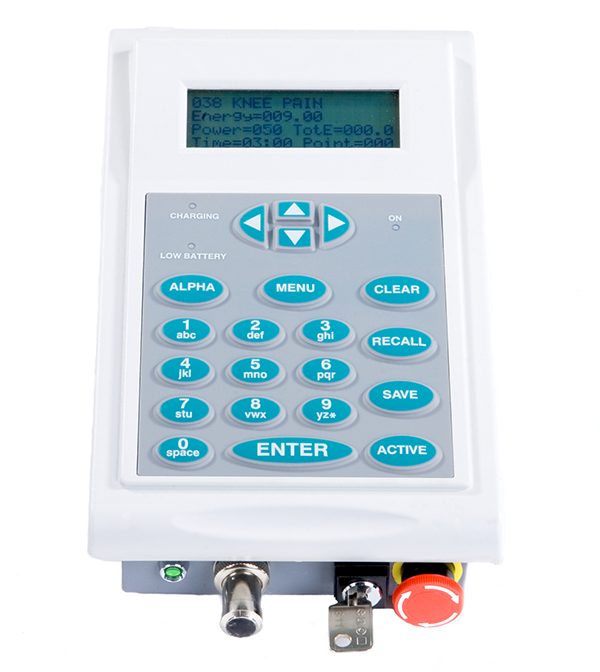 Then I remember the most important question that I tell you all to constantly ask whenever you hear or read something… “Where are the clinical studies or research backing these techno babble claims?” The assumption also is that you are trying to find independent research not funded or run by the very same laser company! Thor Lasers is probably one of the best examples of a company that toots its own horn and puts all their marketing budget into self-produced studies. And remember folks if you read something and don’t really understand what they are saying and it goes over your head, don’t assume there is actual Science behind it and the person who wrote the content is telling the truth.

1) USA Lasers/Fisionline, MultiRadiance, Theralase, use many ploys to market their lasers including the use of techno-babble, wherein make-believe technical sounding terms are used to impress the non-technical reader. Techno-babble attempts to draw the reader’s attention away from the real science and focus on nonsensical but important sounding terms and ideas.

2) The Company uses advertising and labels that include scientific-sounding explanations that use terms that are misleading. (other examples are Theralase, MultiRadiance, Cutting Edge Laser’s MLS System)

3) The Company cannot provide Clinical Studies OR Independent Testing – to VALIDATE – OR PROVE – any of their Claims below; which means they are actually promoting bogus science. 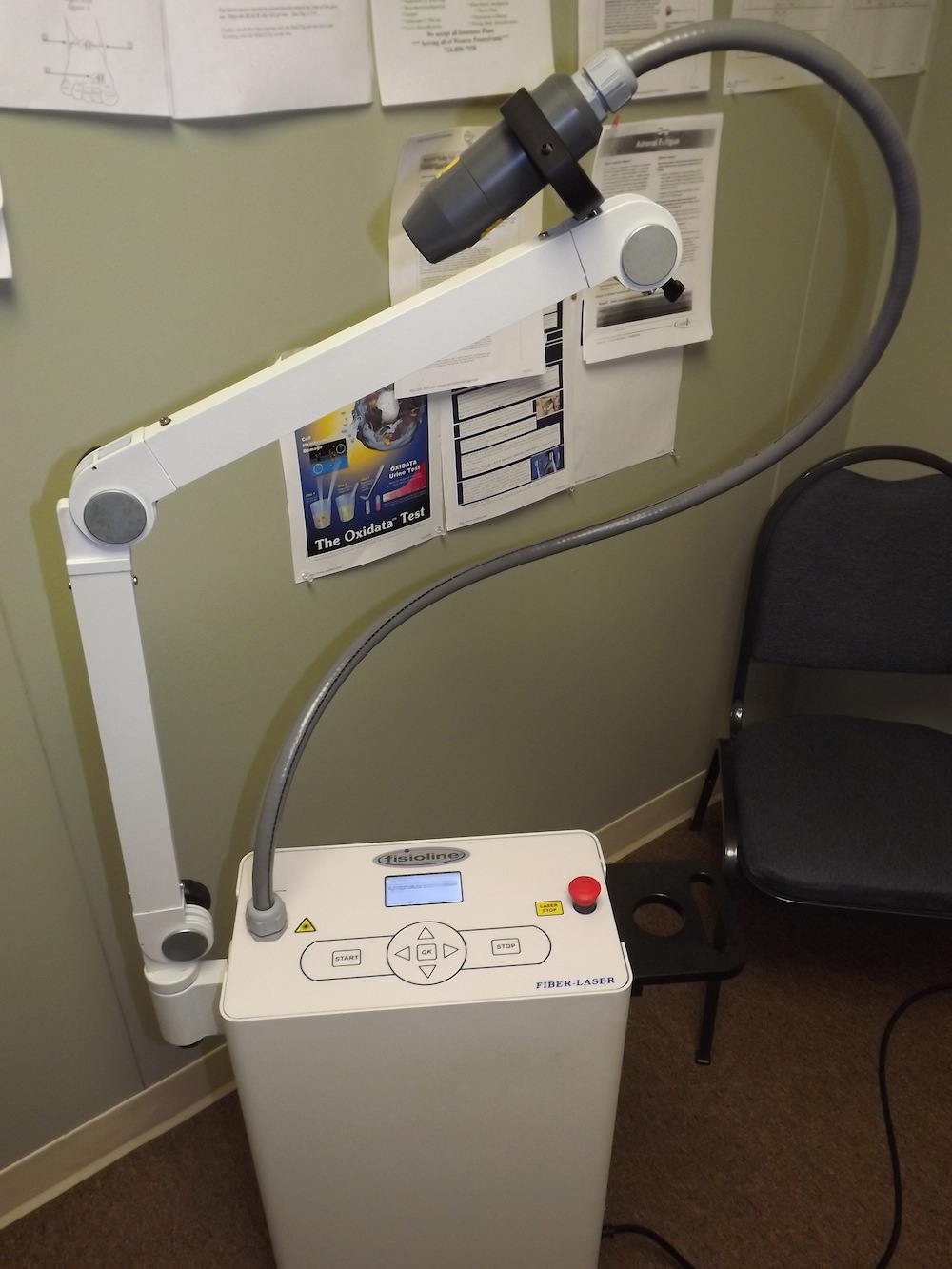 4) The number one reason these lasers are sold is because of price and incredible marketing.

Read this article below from some of the most respected researchers in the laser industry. They also have one of the best book for practitioners with compiled clinical study research on laser therapy called the New Laser Therapy Handbook.